This post may contain affiliate links. For more on this please see the disclosure 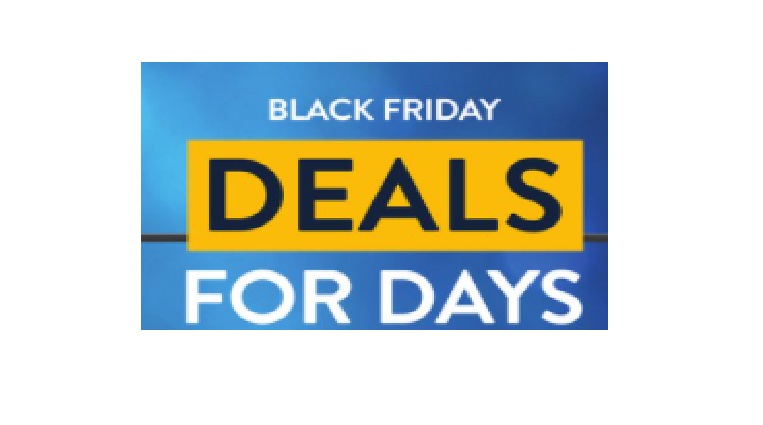 This is a super exciting first when it comes to Black Friday Sales! We were super bummed when Walmart announced there would be no in store shopping on Thanksgiving because that meant the end of Black Friday, right? WRONG! They have now announced that in place of the usual Black Friday and Cyber Monday event they will be having not one, not two but THREE separate sales during the month of November! The first one starts online on November 4th. The following week on November 11th we will see another event start online. Then after a week off on November 25th we will see the final sale event starting online. Typically we do not see their Black Friday ads leak until well after all of the other retailers either but in an unprecedented move they have released two of the three sale ads FIRST! Be sure to join us on Facebook to see all of our favorite deals and new ads as they go live! Click the “score this deal now” button below to take a sneak peak and keep an eye out for the third to release soon! 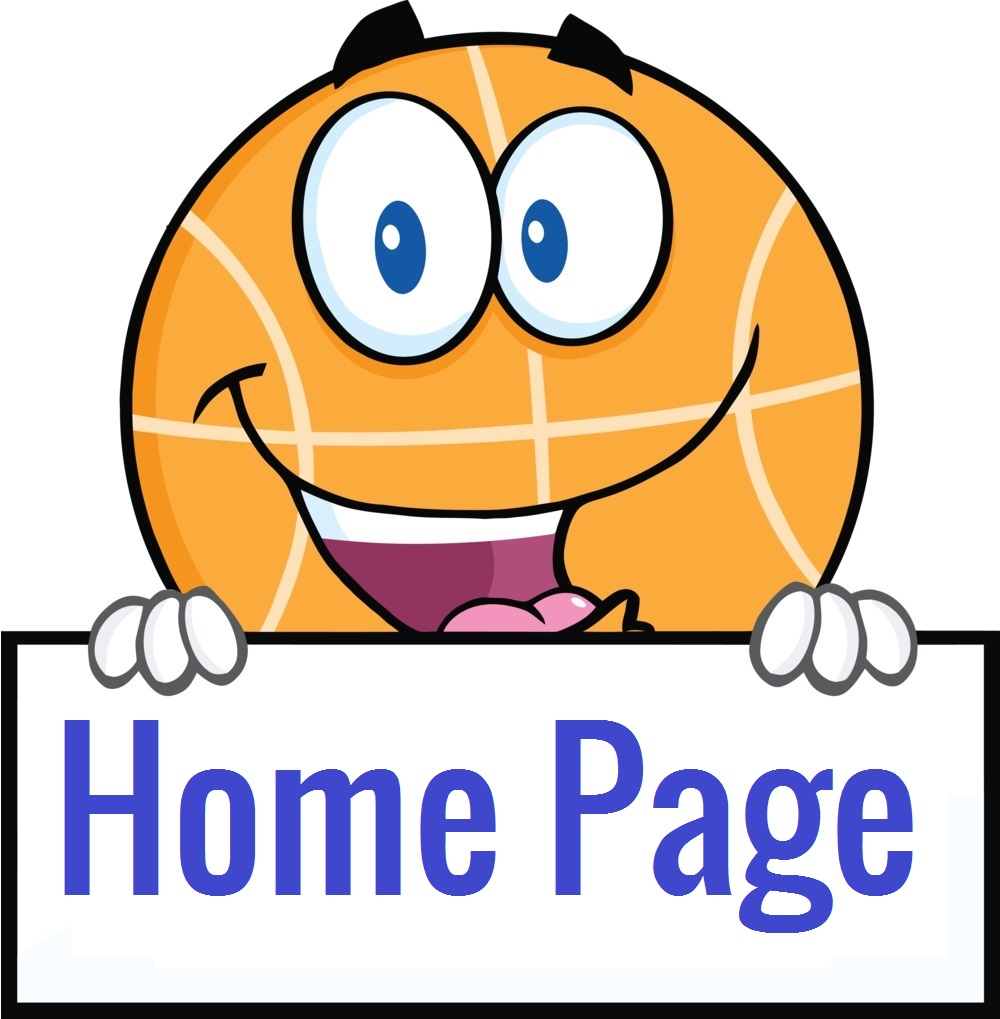 NOTE: Prices can change frequently, so double check the price before purchasing and don’t wait to jump on this deal! 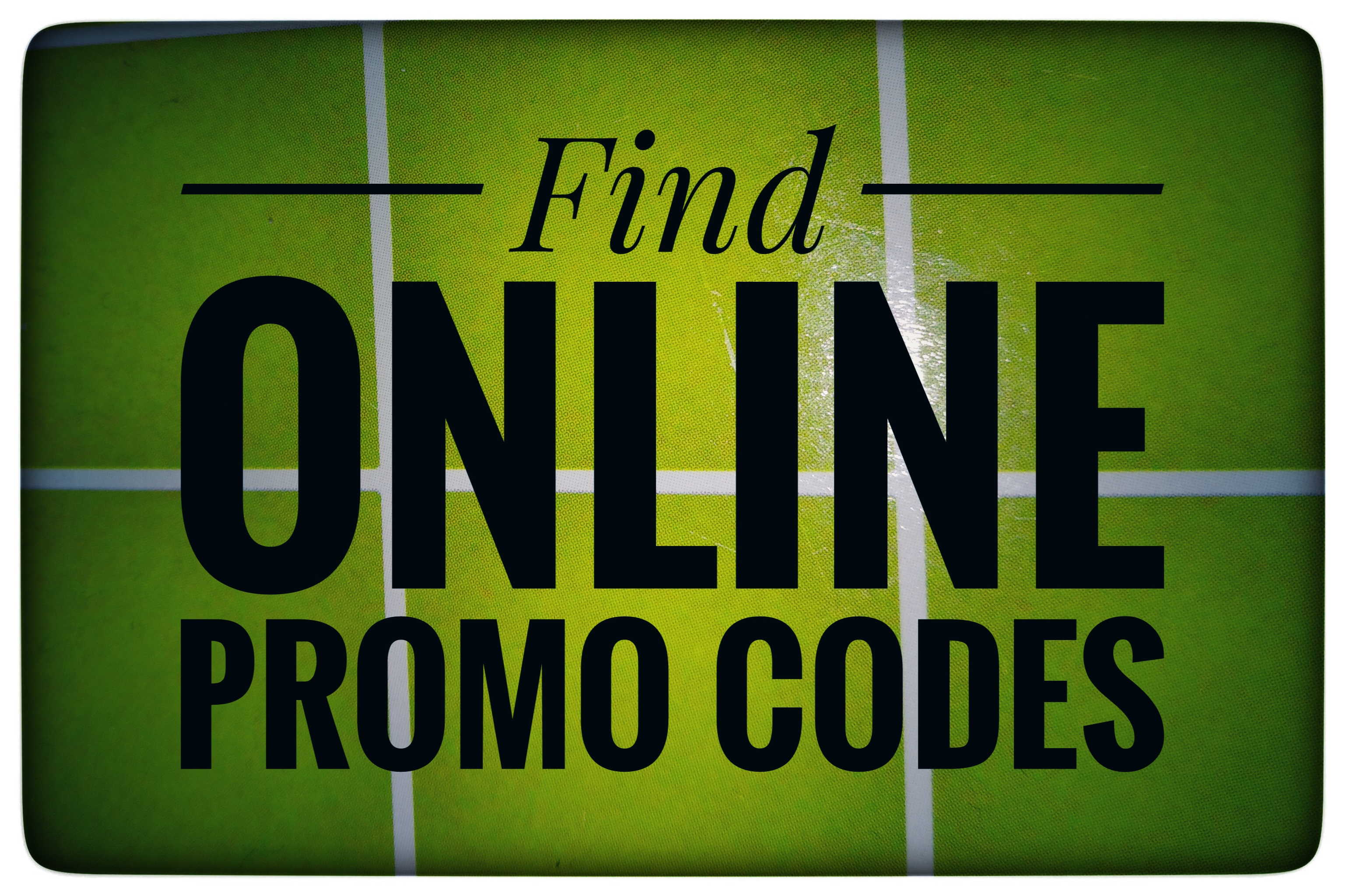